This little girl is a true success story and a joy to all who know her. 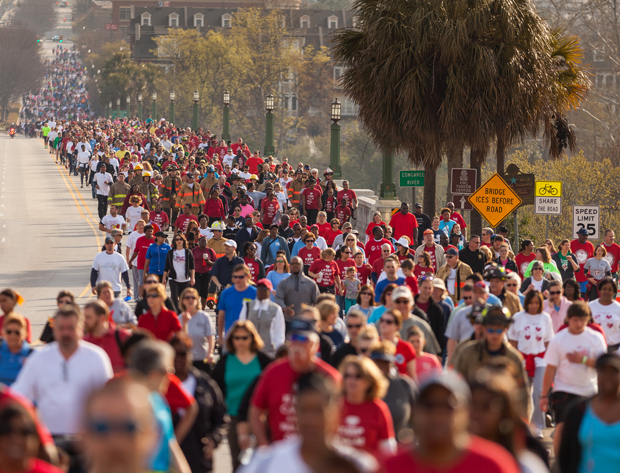 On March 27, 2015 Jane and Kevin Windham welcomed their daughter into the world. Emily was born three weeks early and from the moment they saw her, they were both in love.

When Jane first looked into her daughter’s eyes she knew something wasn’t right. In that very same moment, she tried to deny it. Throughout her pregnancy she had been told everything looked great, everything was perfect. Jane refused to believe anything other than that Emily was the most beautiful baby girl in the world.

The next morning, the Windham’s pediatrician came in after looking Emily over and told them it was possible that she had Down syndrome. Also, that Emily may have a congenital heart defect called AV Canal.  Jane and Kevin fell to pieces.

Emily was moved to the special care nursery and an echocardiogram confirmed that Emily had Complete Atrioventricular septal defect (AVSD) and a PDA, which is when abnormal blood flow occurs between two of the major arteries connected to the heart.  A little over a week later genetic testing confirmed that she also had Down syndrome.  After three days in the special care nursery, they were able to take her home.

On August 24, 2015 Emily had open heart surgery, three days before she turned 5 months old.  Emily was a model patient!  She was off the ventilator only 18 hours after surgery and taking a bottle of formula only 4 hours after that.  Her surgery was on a Monday afternoon and the Windham’s were headed home Saturday morning as soon as the doctors made rounds.

Emily has recovered beautifully and the family is confident she will continue to surpass all the odds. On April 1st, just a few days after her 2nd birthday, Emily will be honored as the Heart Hero at the Midlands Heart Walk as they celebrate her courage, strength and overcoming incredible challenges!

For more information about the Midlands Heart Walk visit, www.Midlandsheartwalk.org

Three photos of Emily – perhaps use only one with caption:  Emily, our hero.