A New Old Place to Dine 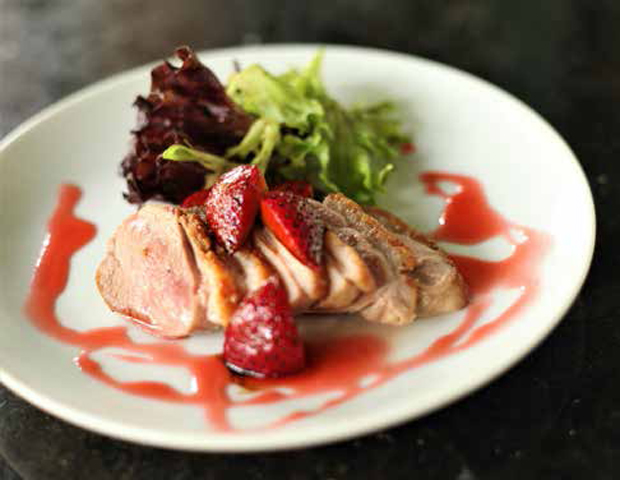 It’s a fine line to walk, trying to take a beloved institution and make it your own while retaining everything about it that people have loved for years. That’s what the triumvirate of Jackson Hinkle, Laurel Jeffries, and Jason Wilcox are finding out as they work to make the long-standing Gervais & Vine restaurant their own after buying it from former owner Roberta Prioleau in the second half of 2019. The group of friends now have several months of running it under their belts, and since then they’ve learned some lessons on restaurant ownership — including some battles no one ever predicted the industry would have to navigate.

Luckily, these three friends go way back together, as friends and coworkers in different capacities. “Our families have been close for a while,” said Jeffries. But owning a restaurant didn’t materialize as an idea until about three years ago. “We got tired of working for other people and I wanted to do my own thing, and I wanted my best friends to help me out,” added Hinkle.

Hinkle and Wilcox are both chefs who have worked in high-end restaurants before, including the long-shuttered Meritage tapas bar. Hinkle’s past life included a six-year Army stint, and Wilcox is a 1999 Johnson & Wales graduate. Jeffries brings the vine to Gervais & Vine with years of wine studies under her belt, plus lots of front of house managerial experience. This triad of experience gives this team the ability to expertly run both the front and back of house. Their combined passion for flavors and food pairings lead them all to go to the best places both in Columbia and out of town so they can bring those experiences back to Gervais & Vine, said Jeffries.

With six months of experience running the restaurant as it was, the trio closed the restaurant for a few days in late May to do some extensive cosmetic work to the space. “We’ve painted the back room a neutral bright, fresh airy color, reupholstered, refinished the tables, the bar, added new curtains, painted the downstairs room, doors, and molding,” said Jeffries. “The footprint is the same, but we are definitely freshening things up.” 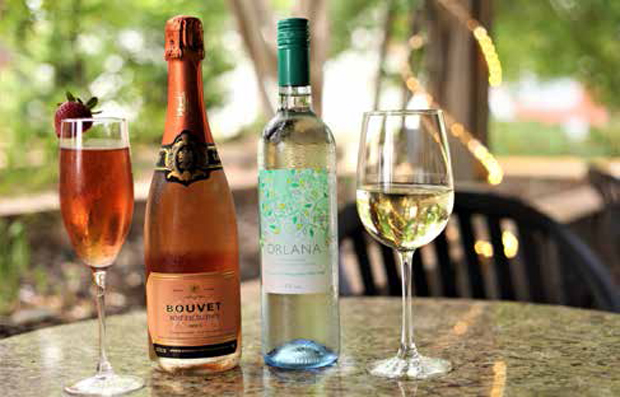 The decor changes aren’t what most people are interested in when they find out that Gervais & Vine is under new ownership. It’s the food — will their decades-long favorites stay on the menu? Will anything be added that might become new favorites?

The menu they inherited is tapas, which loosely translates to small portions of any kind of Spanish cuisine, where many are ordered at once and shared amongst a table. Tapas can be hot, like the Spanish meatballs and baked brie, or cold, like the cheese and charcuterie plates. Instead of concentrating on Spanish and Mediterranean influenced dishes, which comprised the bulk of the menu previously, the adventurous trio wants to keep the concept of small plates, but include more international influences as well. “We’ll keep some of the old favorites but we’re looking forward to being able to include southern food, continental cuisine, and Asian-style dishes like we made at Meritage back in the day, where there was more creative freedom,” said Hinkle.

“We haven’t nailed the whole menu down yet but by October we should have a grand opening where we’ll put out more of the menu ahead of that,” added Wilcox.

Of course, future plans for any restaurant are uncertain right now with the coronavirus sweeping across South Carolina. One bright spot is the timing is coinciding with the season for outdoor dining (when the rain isn’t a raging downpour, at least). Gervais & Vine has been doing patio dining for a while, said Jeffries. “We are trying to do reservations as much as possible so we can gauge how the evening might go, since we only have 12 tables available if it isn’t raining,” she said.

They have a tent in front of the restaurant right on Gervais Street, and one on the side of the restaurant, next to a shade-providing tree, plus another in the courtyard, for additional seating when the weather allows, for the time being. Other precautions Gervais & Vine are taking include wearing gloves to bus tables and run food, and the kitchen staff all wear masks, though servers are walking a slightly different tightrope regarding mask wearing. “As a server, you can tell when you go up to a table what their reaction will be,” said Wilcox. “If the diners want the server to wear a mask, they will put one on, but some of the 20-30-year-olds just don’t care.”

“We don’t want to be overly clinical; we want to be warm and inviting, which is why people come to our restaurant — to escape,” Jeffries added. They anticipate having their dining room open to at least 50 percent capacity by mid-summer, but any updates to that plan can be found on their social media channels, since the current landscape is so prone to change day-by-day. 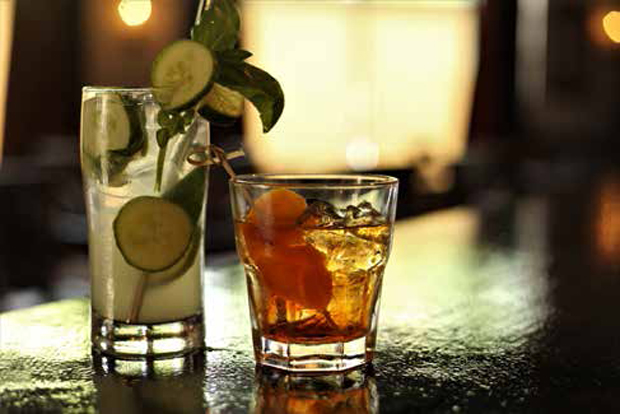 For those who prefer to eat at home, or those who are still being vigilant, Gervais & Vine is still offering curbside to go, and has been since the virus started to shut down the state. The three owners are proud that they never interrupted service at their restaurant so Columbia residents could continue to enjoy their food and feel a bit of normalcy in their lives.

Which, enjoyment of their offerings is the whole goal for the three new owners. They’ll continue to test out new menu concepts, and to contribute to the continuing fun vibes of the Vista. “I like the direction Columbia’s dining scene is going,” said Jeffries. “We have great chefs and cocktail programs that are better than they were five or even ten years ago — it feels like we are able to compete with Greenville and Charleston and be more recognized.”

So whether the goal is to find solace in an old favorite at Gervais & Vine, or the feel of a cool new restaurant, both can be achieved at the same time by dropping in at G&V for some tapas and wine.