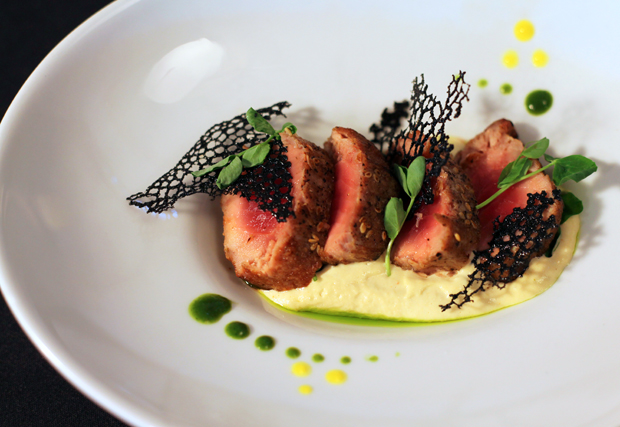 Mike Deevey and Henry Griffin followed different paths which brought them to the same destination. Today their shared talents and skills flourish for the benefit of Midlands diners, at three locations (soon to be four). They wouldn’t have it any other way.

Mike Deevey describes it this way: “Henry and I have known each other since we were teenagers in the Lexington schools. Then we went in different directions. I’ve always liked to cook, and I thought I had to get a college education to make it professional, so I studied at Johnson and Wales when it was in Charleston. I had a mountain of debt to pay off, and worked as chef at the Palmetto Club, at Faculty House of the University of South Carolina, as well as several other local eateries. I spent six years as Executive Chef at the Governor’s Mansion with Governor Mark Sanford.

“Henry learned his trade without a college degree or the debt that it brings. He has spent 25 years as a chef, working freelance and on-call at various Midlands restaurants including Gervais and Vine, Hunter Gatherer, and Motor Supply.

“Ristorante Divino was opened by Fulvio Valsecchi in the early 2000s. When the opportunity to buy it came along in 2004, we jumped at it. It had been located originally on Devine Street in Columbia, but it’s now established on Gervais Street in the Vista. We were able to develop the cuisine and atmosphere we wanted for Columbia; it’s been a good trip.”

Fast forward to 2013. Once again, opportunity was knocking. Across the river in Cayce, a long-established eatery named The Kingsman became available for purchase. The Divino partners took it on, with a plan to update the menu and atmosphere with new ideas. 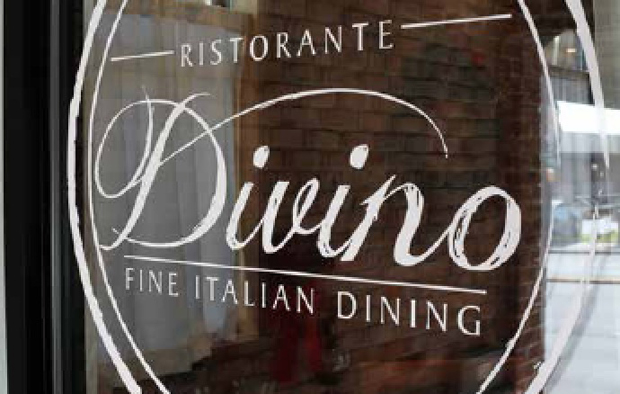 “Wrong! We found out right away that The Kingsman had developed a cult following ever since 1972, a steady supply of regulars with a loud and clear motto: Don’t Mess with The Kingsman! They knew why they were there, for the mustard-based barbecue sauce, not tomato. And the green beans with bacon; don’t change that. It had been a winning formula for decades. We learned to adapt.”

Three years later, Mike and Henry opened a second version of The Kingsman in Lexington, and installed Henry’s brother Ben Griffin as General Manager. Next door, they set up The Royal Butcher, a boutique butcher shop presided over by Henry. These enterprises have been successful since the day their doors opened; once again, an emphasis on fresh and locally-grown products.

Talking of buying from local farms is a popular trend these days; Mike and Henry back up their claim with the listing which includes City Roots, Trail Ridge Farms, Manchester Farms, Congaree Milling, and about a dozen other locals. It might be greens or seafood or quail or tomatoes, if it’s in season locally, that’s where Ristorante Divino bought it.

One popular feature at Divino is wine-tasting, with events held twice a week introducing new wines along with the established favorites. Mike says they offer about 200 different bottles, many of them new, some with unusual characteristics such as limestone and underground specialties, predominantly California and Italy along with many others. His sister Becky Johnson utilizes her Delta flight attendant career to shop Europe for some of their wines.

Divino does a thriving business in holiday parties. A special resource they offer is The Loft, an upstairs private dining room ready to accommodate private parties with complete equipment such as audio-visual and a projection screen. December always finds them fully booked; anyone who wants to sign on needs to plan ahead. Ditto for Valentine’s Day, prom nights, graduation and birthday occasions. Prepared dishes of their specialties are available for take-out.

A side-bar on Ristorante Divino’s services includes two food trucks which carry out important missions for the community. Their everyday assignment is to provide services such as catering for special events, but when hurricanes, floods and snowstorms strike, these trucks arrive on the disaster scene, fully equipped to furnish food for the emergency crews. Power is out, roads are blocked with litter, tree-cutters and linemen and law enforcement are working 24/7; the food trucks can supply up to 1,500 meals per day. Local and state government officials know this is where that vital service can be obtained.

Oh, and about that next location: These entrepreneurs are eyeing sites for another Kingsman in the fast-growing Chapin area. That cult following just may spread along with the Divino partners.