Stunned by a Stroke

Potentially life-changing, a stroke can strike anyone. Xanna Bailey was only 23 when it happened to her. 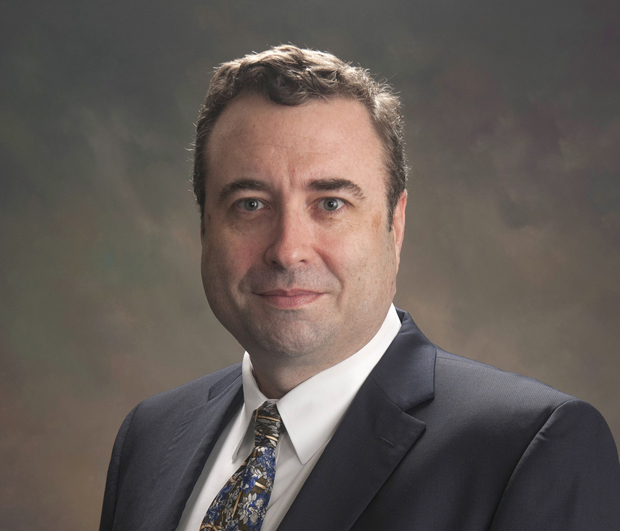 Xanna Bailey rarely finds herself at a loss for words. So she knew something weird was happening that evening in August 2015.

While a stroke can happen to anyone – even a baby – it’s not the first thing one suspects in a person who’s only 23. But that eventually would be Bailey’s diagnosis, and the beginning of major changes in her lifestyle.

“If you suddenly lose any bodily function, or have weakness on one half of your body, that’s a possible concern for stroke,” said Dr. Douglas Sinclair, a neurologist with Southeastern Neurology and Memory Clinic, a Lexington Medical Center physician practice. “Speech difficulties are a major symptom.”

Bailey’s fiancé – now her husband, Travis – is a paramedic, and he checked a few things. Her grip was equally strong with both hands and her vision seemed normal. She’d had headaches all week, but that didn’t seem unusual, either, because she suffers from migraines. She was just a few days away from graduation at the University of South Carolina. She tried to relax.

The next day, however, she still was not speaking normally, and the right words weren’t coming when she tried to type. “It was like autocorrect was playing a trick on my brain,” she said.

Her roommate drove her to an urgent care center, where she was told she had a 24-hour virus. But her family was worried and urged her to go to Southeastern Neurology and Memory Clinic. There, an MRI revealed that she’d had a stroke – actually two small strokes.

It would be a while before life returned to normal.

More common when older, but increasing in the young

Bailey’s stroke was diagnosed as a result of a rare condition called reversible cerebral vasoconstriction syndrome. It is more common in pregnant women, said Sinclair, who was not involved in Bailey’s treatment. It causes blood vessels in certain spots of the brain to constrict, sort of like someone stepping on a garden hose. If the blood vessel doesn’t restore itself right away, it can impede blood supply to the brain – causing a stroke, or “brain attack.”

Strokes in younger people tend to have unusual causes like that, Sinclair said. But in the general population, strokes are all too common. According to the Centers for Disease Control and Prevention:

By far the most common are ischemic strokes, in which a clot in a blood vessel blocks blood supply to the brain. While older people are at much greater risk, the National Stroke Association says an increasing number of stroke patients are younger – with 15 percent of ischemic strokes now occurring in young adults and adolescents.

The rise could be linked to stroke risk factors such as high blood pressure, high cholesterol, obesity and diabetes that are increasing in younger as well as older Americans.

When a stroke is suspected, the most crucial thing is to get to a hospital quickly, Sinclair said.

He explained that stroke treatment improved dramatically about 15 years ago with the development of tissue plasminogen activator, or tPA, a medication that dissolves blood clots to restore blood flow to the brain.

“If we can see you soon enough – within four and a half hours and in certain situations a little longer – we can get to that clot,” Sinclair said. “And there will be less or even no damage to the brain.”

Any stroke comes with increased risk for having another one. Along with rehabilitation to deal with any side effects, such as problems with speech or mobility, staying healthy after stroke may mean major adjustments in lifestyle.

“We tell them to stop smoking, eat more healthy, exercise more, take their medicine,” Sinclair said. “It is difficult – but it is an investment in their health.”

Xanna Bailey heard that message loud and clear after being stunned by her stroke.

“To avoid another one, I completely changed my lifestyle,” she said.

Therapy helped her get back to speaking normally. She dealt with her main risk factor – obesity – by gradually taking off 140 pounds. She also exercises more, working with a personal trainer.

“And I eat ‘clean’ – organic foods, nothing with hormones or antibiotics, very little meat,” said Bailey, who's now 26 and working for Nephron Pharmaceuticals in West Columbia.