The Art of Observation

Dr. Fred J. McElveen is one of those rare individuals who is a master of both art and science. 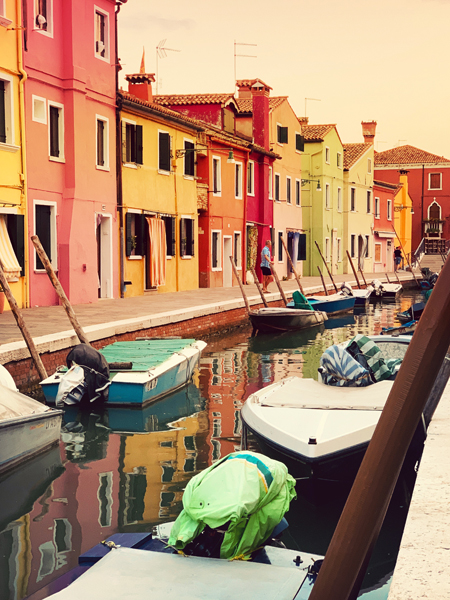 Friends say the esteemed, retired dermatologist and award-winning photographer is also authority on many other subjects, among them: wine, cuisine, music and wildlife. Former patients and fellow physicians speak of his photographic mind and flawless memory. Once he sees something, he never forgets it, they say, and others claim there’s not a piece of classical music he can’t readily identify.

When McElveen, a Columbia native, was studying medicine at MUSC, Sir William Osler, the father of modern medicine, was quoted frequently. “There is no more difficult art to acquire than the art of observation,” Osler said, as one of the founding fathers of Johns Hopkins University School of Medicine.

A recent visitor to his home found the usually gregarious McElveen uncharacteristically quiet when asked if he indeed had mastered that requirement. He left the initial response to his wife, Julie, a petite, affable former educator, who has a gift for words herself.

“His gift of observation was one of the characteristics that first drew me to Fred. People tell me he could diagnose a condition just by seeing a patient from the hallway. With his photography, he looks at things in a dramatically different way. He sees things that other people just don’t see,” she said.

“For instance, one of my favorites is a photograph he took of a wedding dress tossed on top of a trash can. Many of his pictures are like an oxymoron in which contrasting elements are joined to create a special effect. Most people would have walked by the trash can without noticing the dress, but Fred spotted it immediately because it was so unusual.”

In the McElveen’s striking home in the heart of the city, they have a carefully curated art collection with each piece chosen for a special reason. A favorite is a photograph taken by Fred in Barcelona of an exquisite pink chair in front of a billowing window curtain. It captures the essence of that city’s beautiful but relaxed atmosphere. “His photos record a moment in time that evoke so many memories,” Julie says. “He creates something extraordinary from the ordinary. He has his own unique way of viewing a scene as if his eyes were a special lens themselves that capture an image someone else may not see at all.” The Barcelona photograph, which later won an award, now hangs in their library.

Initially reticent while Julie talked, the conversation about photography as one of his favorite pursuits soon inspired Fred to become his familiar, ebullient self and he joined the discussion enthusiastically.

Fred’s talent emerged early in his youth, but he also worked tirelessly honing his skills. He studied under the late Ansel Adams, internationally famed for his black-and-white images featuring a sharp focus with a full tonal range. Recalling it vividly as if it were yesterday, McElveen described in detail Adam’s gnarled hands, saying what a privilege it was to photograph them himself. 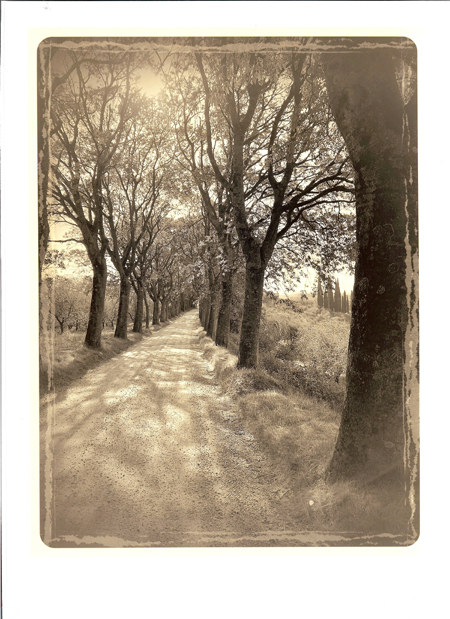 McElveen began taking pictures when he was 11 years old with a simple and inexpensive camera made by Eastman Kodak. Later, as a teenager, he further developed his talent as a camp counselor in Maine, taking pictures of the mountains along the Appalachian Trail and of wildlife he spotted as a lifelong animal lover.

“I’ve always liked to photograph things that just strike me,” he says. “I’ll be driving down the highway and stop to take a picture outside of the car of something I have spotted. I just like unusual things like interesting objects I’ve found. I don’t manipulate them - I photograph them just as I have seen them.”

Speaking proudly of his son, Sandy, Fred says he has inherited his same interest in taking photographs of all kinds of different things from different angles. Commenting on a recent family trip through Italy, Fred noted, “Sandy and I don’t take many of what we both call ‘picture-pictures’ such as fellow travelers in front of a tourist site.” An avenue of trees outside Siena, stacked chairs at a closed sidewalk café in Brussels or suspended bicycles in a parking garage in Rome are the subjects that catch their appreciative eyes.

For years, Fred used a traditional 35 mm camera that required creative and judgmental discipline in the now arcane technical aspects of focus, f-stops, shutter speed and light meter settings. Those skills were particularly important when he concentrated on black and white photography. These days, however, he has a deeper appreciation for color and the convenience of a “point and shoot” Sony digital camera.

McElveen’s critically acclaimed photography has been exhibited widely. City Art Gallery Director Wendy Wells said, “Fred has a remarkable eye for composition and a different point of view than the norm.” She added, “Straight photography when done well is most interesting, but when the photographer is capable of catching the essence of a place and time without all of the information that may have been available, I find that person to truly have become an artist of his medium.”

In photography terminology, straight photography emphasizes and engages with the camera's own technical capability to produce images sharp in focus and rich in detail. The term generally refers to photographs that are not manipulated, but sharply depict the scene or subject as the camera sees it through masters such as Ansel Adams, McElveen’s mentor.

McElveen is also known for his knowledge and appreciation of fine wine as a member of the Bacchus Society, a coterie of Columbia friends who take their name from the Roman god of wine. Since 1988, the society has focused on promoting the knowledge and appreciation of fine wines and food. The venerable group of oenophiles includes an array of Columbia professionals - doctors, lawyers and business executives, together with a wine merchant and a classically-trained chef.

USC Professor Emeritus Dr. Fred Medway, who has served as society president, says of McElveen, “For the approximate 30 years that I have known him, he has always impressed me as a true Renaissance man, equally skilled with his mind, hands and creative spirit. He is committed to both family and friends, and highly appreciates good conversation, good wine, and good food with his worldly palate.” He has a substantial wine collection in a temperature-controlled custom wine cellar.

McElveen is often pressed by admirers to find a particular photograph they know he has taken. Unfortunately for them, his own technical expertise does not lend itself to material organization as fans might wish. “Gosh, it would take me days to find that,” he exclaims, when asked to locate the photo of Ansel Adams’ hands. His preferred method of storage could be described accurately as the boxed stacking method, many of which can be found in his garage mancave.

Almost daily, the bearded McElveen, puffing contentedly on a pipe, with an occasional scotch in hand, warmly receives neighbors and their dogs from the open garage door on a street corner. There’s always a box of pet treats nearby for the four-legged callers.

B.S. in Biology, minor in English, University of South Carolina